General trucking and moving and storage companies have a powerful partner in safety with SafetyDriven.

SafetyDriven’s Driver Appreciation Week 2020 was a big success! We were overwhelmed by the response to our call for nominations of drivers who go the extra mile to operate safely. Besides being good at what they do, drivers had to operate in BC and be in good standing with WorkSafeBC to be nominated. We received nominations from drivers’ managers, supervisors, colleagues, friends, and family. Seven winners were chosen at random. Get to know them on our feature page!

SafetyDriven – TSCBC initiated Driver Appreciation Week to celebrate and recognize the important contributions made by the men and women of the trucking industry, the unsung heroes of our business. With COVID precluding the planned carnivals and barbecues events, this year we chose to celebrate online!

We’re celebrating the trucking industry all year long—we want everyone to know about companies and individual drivers who demonstrate safe practices, show continual improvement, and make safety fun. If you missed the submission deadline this year, don’t worry— Driver Appreciation Week is an annual event and you can nominate a driver at any time, all year, right here.

We send a big thank you to everyone who participated! Thank you also to all the drivers who were nominated for their excellence in safety and the people who nominated them. We look forward to continuing to celebrate safety and recognize those who take their safety practice above and beyond. Although we could only choose seven nominees, in our books everyone with good safety practices is a winner!

Remember to check out our safety topics and resources to help you operate safely.

You can depend on SafetyDriven for all your safety needs.

Steve joined QMM in the peak of the COVID-19 pandemic. He was able to get “moving” right away and very soon become one of QMM’s most dependable drivers. QMM notes that they have received numerous positive remarks from their customers; they appreciate the hard work, dedication and safety consciousness he brings to the job on behalf of QMM.

Gord Burnett is as hardworking as they come, and he is committed to providing nothing but an outstanding experience to QMM’s customers. He has been with QMM for 10 years and is one of their most reliable and dedicated drivers. Gord has continued working throughout the COVID-19 pandemic, assisting customers in both Canada and the US with careful attention to safety protocols. Despite the difficulty of this unusual time, he has also taken on personal challenges in learning a new technology platform to minimize the amount of paperwork and waste within the shipping industry.

Curtis Rennie has been with QMM for 24 years, and he is the only Owner Operator who also owns his trailer. As kind and hardworking as they come, Curtis has been known to pack shipments entirely on his own, and was voted QMM’s 2014 Owner Operator of the Year. He has continued to work tirelessly throughout the COVID-19 pandemic, assisting customers in Canada and the US and paying careful attention to all safety protocols while ensuring the best customer service in all his shipments. 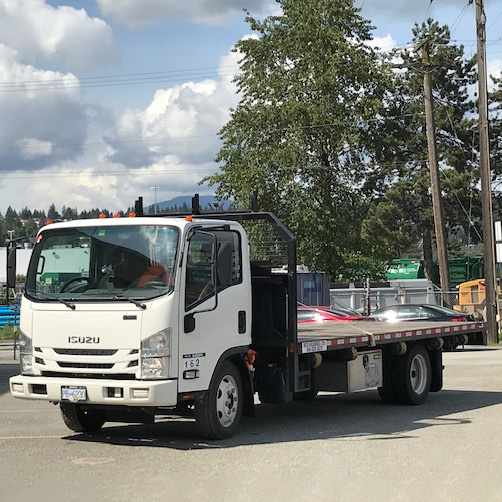 Chandan has been with Phoenix Truck & Crane for only a little over a year, but his hard work, professionalism and dedication to the company and their safety standards are making him one of their most reliable drivers! 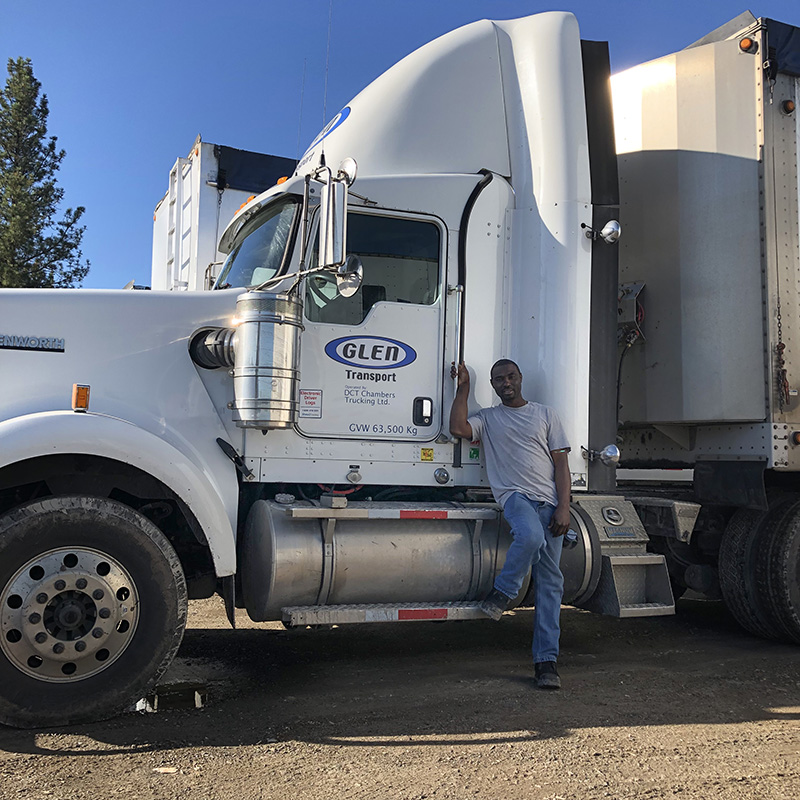 Kurkel Cameron has been with Glen Transport since December 2013. He is originally from Kingston, Jamaica, and came to Canada to build a better life for his family, whom he relocated to Canada after becoming a permanent resident. Kurkel is dedicated and proud to be a commercial driver and always follows the company’s safety protocols. He is always positive and an incredible example to his peers. The team at Glent is extremely proud of his accomplishments and proud to call him friend.

Raghbir has all the qualities of a good driver who follows all safe driving procedures. He is conscientious in dealing with customers and colleagues. He makes sure incidents are reported within the approved timeframe and is always eager to learn new things, to know how he can be a better driver, to understand practices that will prevent accidents or collisions. Raghbir maintains all his paperwork properly and submits it on time. 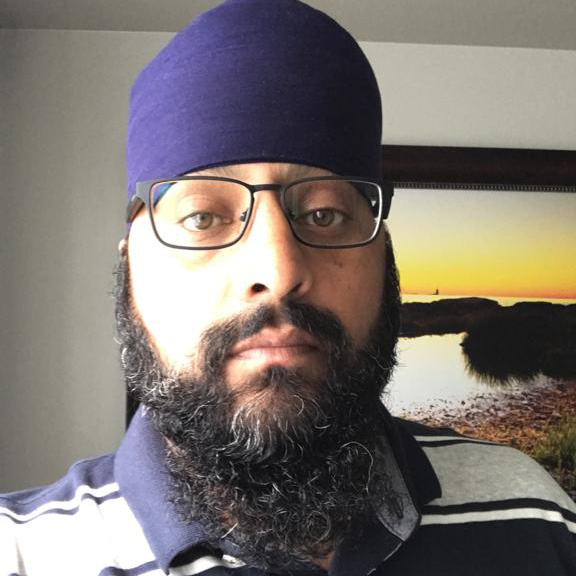 Peter has worked for F&G for the past 32 years. His dedication, commitment to the industry professionalism and safety consciousness are exemplary. The Safety and Compliance Manager at F&G, who has have served with Peter on the F&G Safety Committee (FGSC) for the past two years, notes that Peter’s experience, insight, and example have been priceless in helping shape F&G’s safety culture. All of their efforts paid off last year when F&G received their COR certification. Peter continues to be a great help in creating, communicating, and promoting safety policies and procedures, and will continue to be a help for many years to come. One of Peter’s nominators commented that he can back a 53-foot trailer around a corner in one shot. They don’t make truckers like him anymore! From F&G—thank you, Peter!