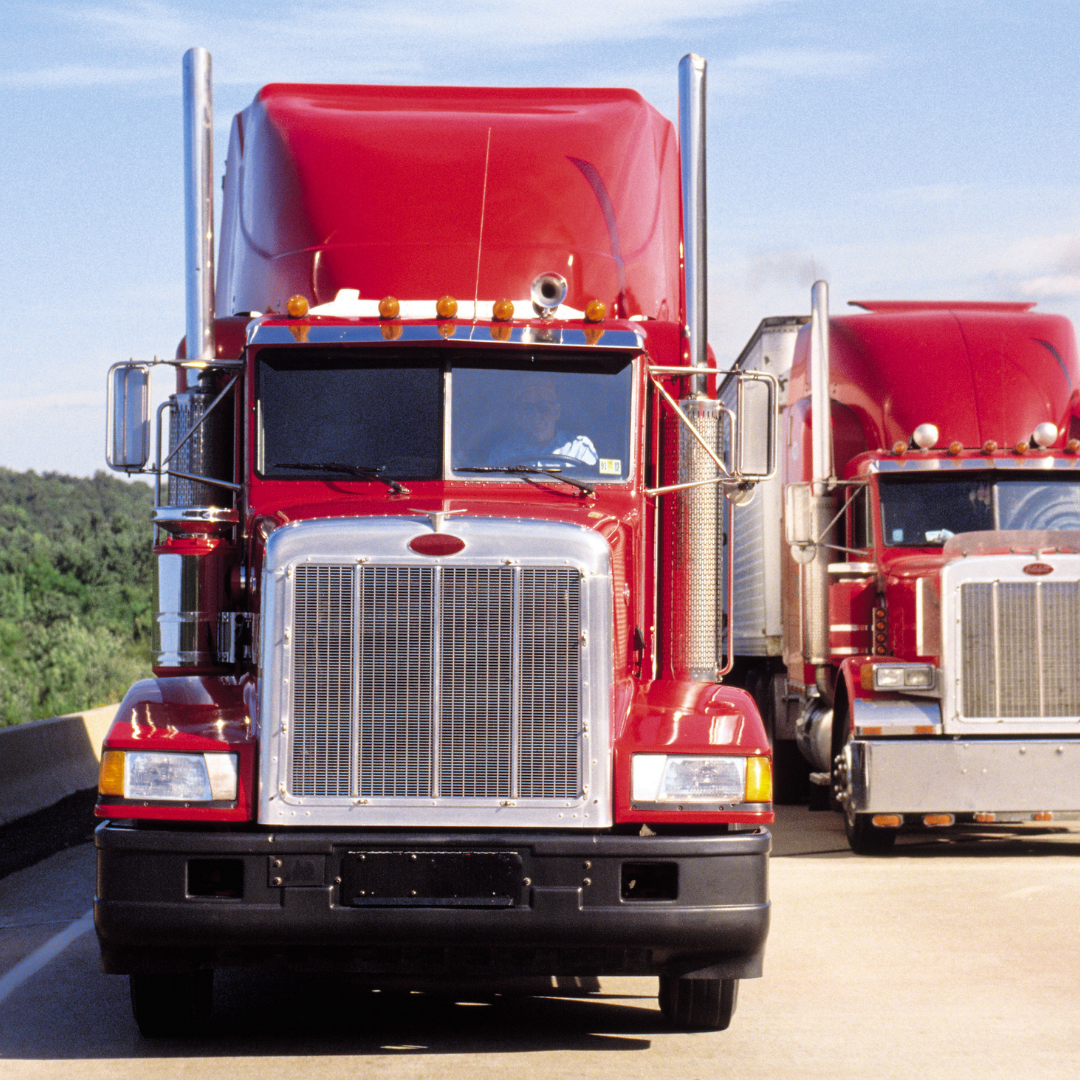 Is there a way to receive early notice if another vehicle was about to cut you off?

Depending on the situation, many people enjoy surprises. Birthday or anniversary surprises can be quite enjoyable. Other surprises may not be as enjoyable, especially when it comes to driving.

It’s no secret drivers tend to cut off commercial vehicles regularly, especially without a signal or with a wrong signal. If only there was a way to receive early notice if another vehicle was about to cut you off. Well, there is.

How many times have you seen other drivers signal one way but turn another? Or perhaps change lanes without a signal? Maybe you’ve seen a driver signal but not turn or change lanes at all? It’s like they want to turn right towards Alberta so they’ll signal now. With this in mind, why would you want to rely upon a signal when it’s so unreliable? Why would you trust it? Also, the signals of vehicles also mean absolutely nothing when it comes to determining which direction other vehicles would be moving. As I’ve said to many drivers over the years, when you see a vehicle’s signal on, the only thing it tells you is that it works.

The judging wheel movement is similar to watching an athlete move. When you watch an athlete move, their hips would often determine the direction they would be moving. It doesn’t really matter a lot of what they do with their head, hands or feet to try to throw you off. Since the front wheels do the steering, they often act like the hips of an athlete.

To get a jump on a vehicle about to cut in front of you from the lane next to you, make quick glances at their wheel position in relation to the lane marking next to them. Noticing when the wheels are getting closer to the lane markings gives you advanced notice of their intention to move over into your lane. Why wait until they cross the lines into your lane before you do anything about it? As we all know, not everyone responds logically to horn honking, so preparing to slow down is often most helpful.

Passing parked vehicles that may suddenly pull out in front of you can also be predicted. Any parked vehicles with wheels straight are really not much of a threat, but parked vehicles with the front wheels angled toward the next lane could be. Once you’ve spotted the angled wheels, make quick glances to see if the wheel begins to rotate. That slight movement is a good clue they may be attempting to cut in front of you. If you spot that movement, there’s nothing wrong with sounding your horn a couple of times to warn them that you’re a little too close for them to safely pull out. Also, being prepared to slow or make a move to the next lane can also help you avoid this potential collision.

One of the worse situations is getting cut off by an oncoming vehicle turning left directly across your path. A side-impact crash can cause serious injury to occupants of the crossing vehicle. To determine their early movement, make quick glances at the front wheel. Look for direction and movement. Movement straight isn’t a big problem, but the moment you see the wheel angle turning toward your path, sound your horn and be prepared to brake. This early detection can give you those extra few seconds you need to avoid a side-impact collision.

Responding early in these situations helps to avoid close calls or perhaps even crashes. Never trust a turn signal and never trust another driver. It’s the wheels that tell you the truth. Hips don’t lie, and neither do wheels.

Visit our website for more articles about safe driving, sharing the road with trucks and commercial vehicle safety.