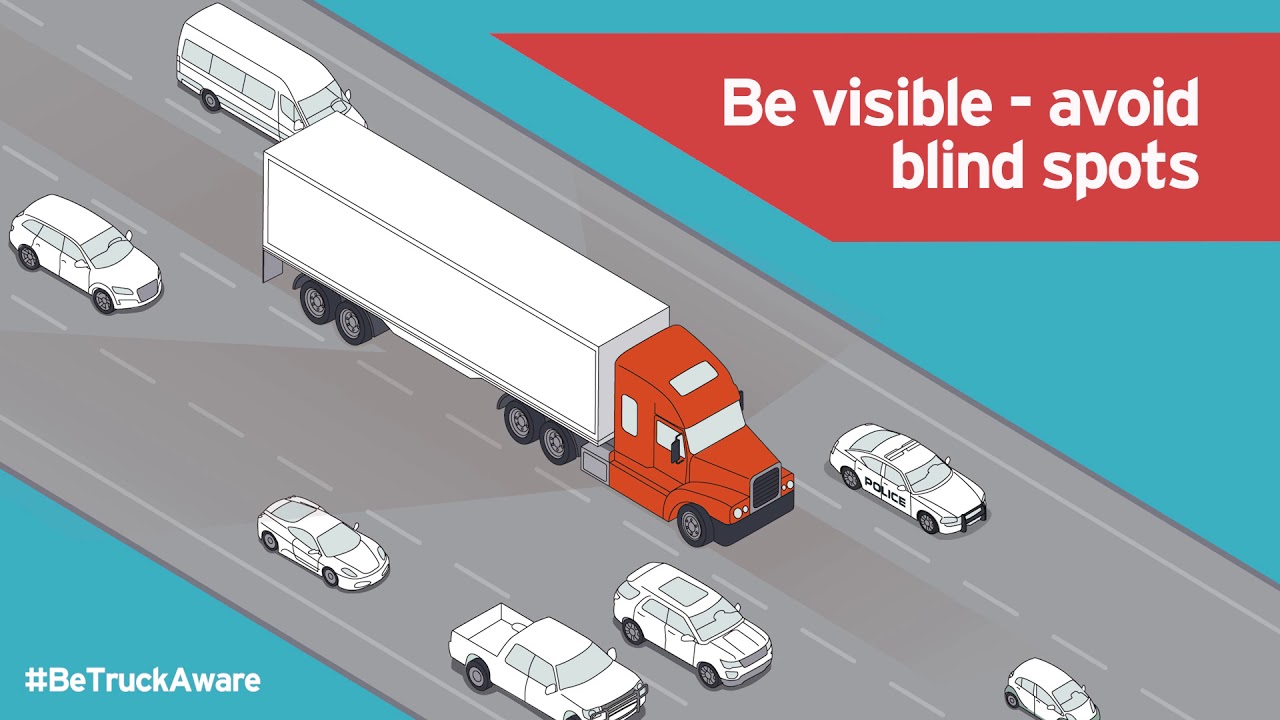 When the general public describes someone as a professional driver, they often describe someone who gets paid to drive.

Although that is a true statement, there’s more to it than that. Professionalism as a driver also includes how we present ourselves behind the wheel. Attitude is a huge part of making it safely through each day on the roads. Are you professional enough to handle today’s traffic?

When it comes to being a professional driver, it starts with the end goal in mind. Reaching your destination safely should be on the mind of all drivers. But how you get there is just as important, if not more important. Sharing the road with other drivers seems to be tough for some people to accept. It seems that many drivers are in a “me-me mentality”. They’ll do whatever it takes to reach their destination, including driving in a risky manner.

Many drivers seem to battle each other for the same space on the road. Allowing the other driver to occupy that space will give you the edge as being the professional driver. It helps to create a cooperative driving culture. Professional drivers use space management. They occupy the available space and don’t force others to create space for them. Adjusting speed to create space doesn’t really slow you down from reaching your goal. Generally, you’ll have to slow down for slower vehicles ahead of you during your travels or when you stop at red lights. To illustrate this, think about the driver you’ve spotted who weaves throughout traffic. Quite often you catch up to them at a red light.

As another example, when you spot a vehicle attempting to merge into traffic near you, adjusting speed or changing lanes to allow them to merge safely not only helps them, it helps you as well. Blocking them could lead to road rage or either of you becoming an angry driver. When your emotions gets the best of you, your decision-making abilities worsen. Letting the merging driver do their thing helps to keep you and all the other traffic moving along smoothly and safely as well. That’s a smart move for a professional driver.

Our society seems to have so many distractions that may take our mind away from the driving task. The professional driver removes the distractions before they begin driving. Put the phone away, secure loose items which may take your eyes and mind away from the driving environment for a few too many seconds. Even having to use the washroom can become a distraction while driving. Plan the rest stops as best you can. Having your eyes and mind focused on the driving task will allow you to make good driving choices. Choices a professional driver needs to make.

Driving a commercial vehicle takes responsibility, not only to operate the vehicle safely, but also to professionally display the brand you’re working for. Driving etiquette plays a role with becoming a professional driver. Driving a commercial vehicle could be similar to driving a mobile billboard. The general public know the company that employs you. Making a huge driving error, either a violation of the law or an attitude error could not only affect the company for which you work, but could also affect you and your employment status.

A professional driver is someone who looks well ahead of the traffic, anticipates the actions of other road users and responds early to avoid conflict. They avoid sweating over the little stuff. They think things through before acting on them. They often take the safer option, even though it may take them longer to reach their destination. I once worked with a company whose fleet manager said “I would rather you get there safely and late than not get there at all”. Those are wise words for a professional driver.

Stay up to date and sign up for our newsletter for information about distracted driving, seasonal driving and more!

Sharing the Road with Trucks

Sharing the Road with Trucks