Every Day, Every Shift, Everyone Goes Home Safe at Copper Mountain - Safety Driven - TSCBC
Back to News
Share

Safety is vital in an environment that involves huge vehicles and large-scale operations. At Copper Mountain Mining Corporation, the safety value says it all: “Every day, every shift, everyone goes home safe.”

Mining has been important to BC’s economy since the Oregon Treaty of 1846. Mining at Copper Mountain (formerly Allenby Mountain) began soon after, with underground mining from 1923 until 1957. After intermittent operations under different companies, the mine closed in 1996.

Copper Mountain Mining Corporation acquired the mine in 2006 and after developing new infrastructure, began production in 2011. The Copper Mountain Mine near Princeton in southern BC is the company’s flagship. The company recently announced, based on current mineral reserves, that the mine’s life has been extended by 32 years.

The company puts safety at the forefront. Health and Safety Manager Jeff  Zmurchyk led the company’s safety program to COR accreditation in 2021. He became passionate and learned about occupational health and safety in an indirect but relevant way. He learned about injuries playing and coaching Junior hockey, about emergency response as a firefighter, and about preventing injuries through nine years in health and safety in the mining industry.

Zmurchyk joined Copper Mountain in 2020. The company was adopting fresh perspectives and implementing new processes fundamental to improving safety, including the visible felt leadership approach that sees management commit to being in the field with workers. There is no “us and them”; managers spend time with their teams, learning what they do, how they stay safe, and ensuring they have the right tools.

Big Trucks and Other Stuff

About 500 personnel work at the Copper Mountain site. Equipment includes: a mechanical loader that was once the largest in the world, 4 hydraulic shovels, 5 rotary drills, 28 220-tonne haulage trucks that weigh 1 million pounds (454 tons) fully loaded, and a fleet of support equipment—bulldozers, front-end loaders, trucks, cranes. It’s easy to imagine the safety hazards involved. An operation that uses huge machines and blasts rock needs to focus on safety without making any compromises, and Copper Mountain does that. 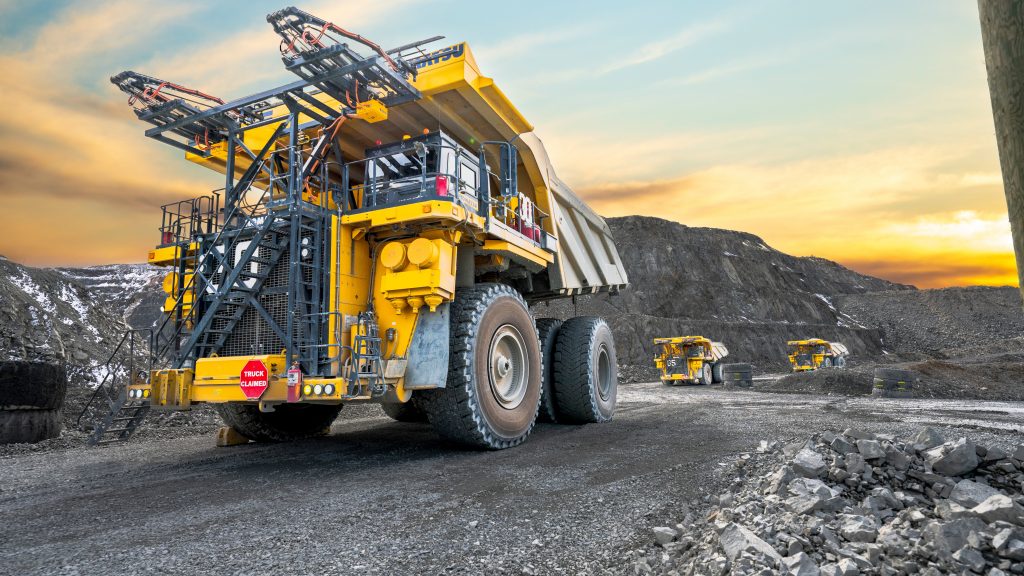 The company’s health and safety practice includes a culture of empowerment. From the top down, everyone sees safety as part of the workday. Open two-way communication is among Copper Mountain’s values. The communication strategy includes messages sent out with payroll or to cell phones and e-blasts with health and safety advisories. It also includes safety bulletins, toolbox talks, and monthly safety meetings for each of the 20 crews. Zmurchyk attends every meeting to hear from workers.

The company gives each individual incentives and targets for quarters with no lost time injuries (LTI). Although their safety record is stellar, Copper Mountain is always looking for more ways to improve and incentivize safety. The company uses the total injury frequency (TIF) rate to measure their safety success. A TIF rate is the number of LTI, recordable and non-recordable medical aids, and first aids per 200,000 hours worked. The TIF rate at the Copper Mountain Mine in 2021 was 17.

A particularly important part of the company’s safety protocol is emergency preparedness. Emergency response is handled on-site on the sprawling 6,200-hectare mine. Mine rescue team members are part of each crew so they are able to launch a coordinated response anywhere on the mine site. Rescue teams are responsible for all types of rescues—fire, rope, water—and regularly take part in mine rescue and first aid competitions. Zmurchyk notes that the team embraces safety and the mine “has people lined up to participate” in the competitions. 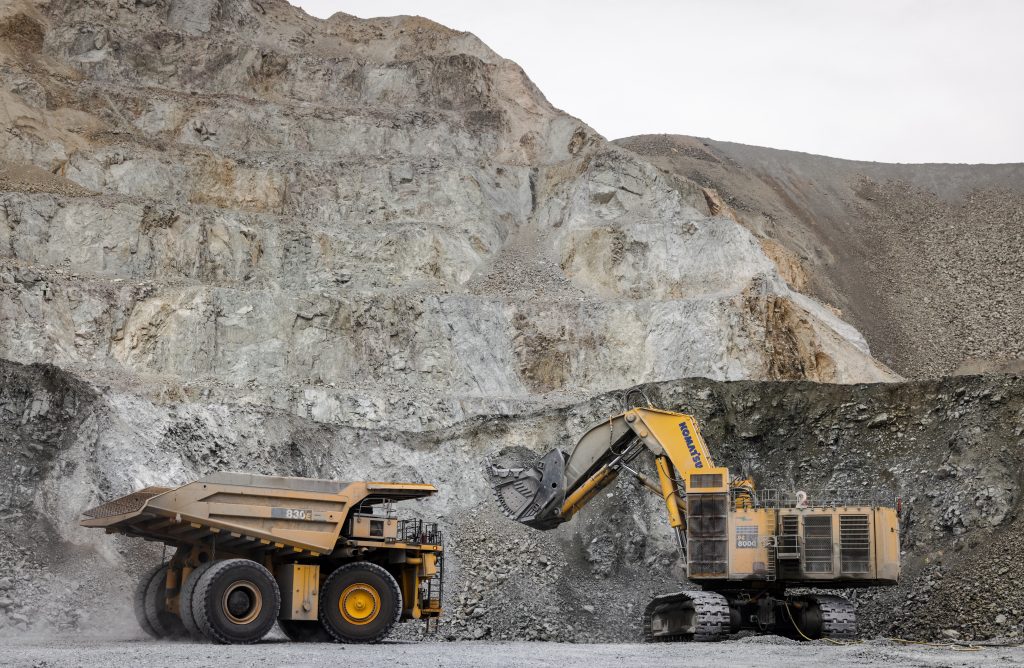 Copper Mountain is justifiably proud of its safety practice as well as its sustainable mining efforts, which are on track to become net zero by 2035. In 2021, it earned an AA rating under the Mining Association of Canada’s Toward Sustainable Mining standards, exceeding its goal of an A rating. Another sustainability priority is the company’s commitment to land reclamation, with a target to restore 25 hectares per year for the next 10 years. In 2021, the company planted 4,800 trees and 11,700 shrubs in the Wolf Creek Realignment area. One year after reclamation began, wildlife is returning to the area.

Of particular interest in mining sustainability is Copper Mountain’s innovative Trolly Assist system, which helps haulage trucks up a 1-km ramp using BC Hydro electricity. The trucks have pantographs—framework much like the equipment that provides current to streetcars from overhead wires. Hydro-electricity is a cleaner source of power than diesel and reduces the amount of diesel used to ascend the ramp from 35 litres to 1. And the trolley trucks make the climb twice as fast as diesel-only trucks.

Copper Mountain’s attention to safety and commitment to sustainability are as big as their giant trucks!